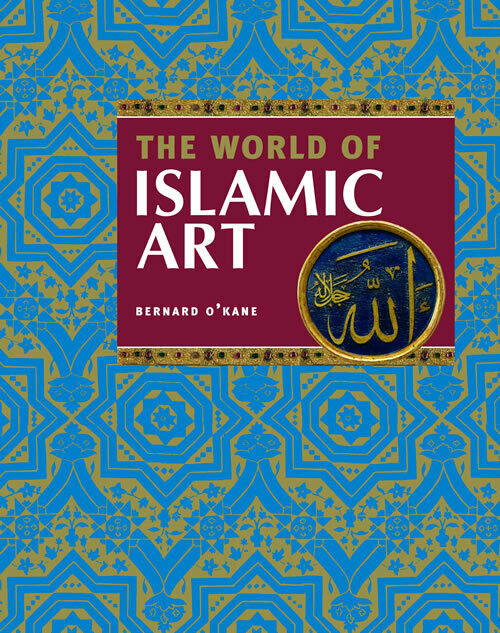 The World of Islamic Art

The World of Islamic Art presents a vivid portrait of the cultural heritage of Islam and its great artistic traditions, across an enormous span of geography and time. Having originated in the remote deserts of the Arabian peninsula, Islam grew so quickly that within a century it had dominated North Africa and the former Christian heartlands of Syria and Anatolia. From there the community of believers spread eastward to Persia, Afghanistan, Central Asia, and India, eventually reaching China, Indonesia, and elsewhere in the Far East. The historical diffusion of this truly global religion is related in seven chapters devoted to regionally dominant kingdoms and empires. Each chapter contains an illuminating commentary revealing the beauty and breadth of the many artistic influences—it is explained, for example, how figural imagery was often displaced by calligraphic and geometric forms, and how the sense of the divine in Islam came to be symbolized by the harmonious use of color, pattern, and proportion. Illustrated throughout with a wealth of ornate, often sublime, examples, which include paintings, jewelry, metalwork, sculpture, architecture, and many other art forms, The World of Islamic Art celebrates Islam’s truly magnificent contribution to the cultural and spiritual heritage of humankind. 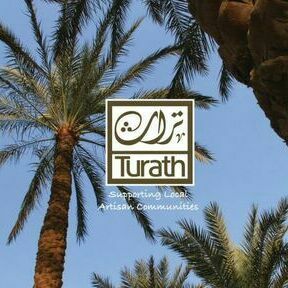