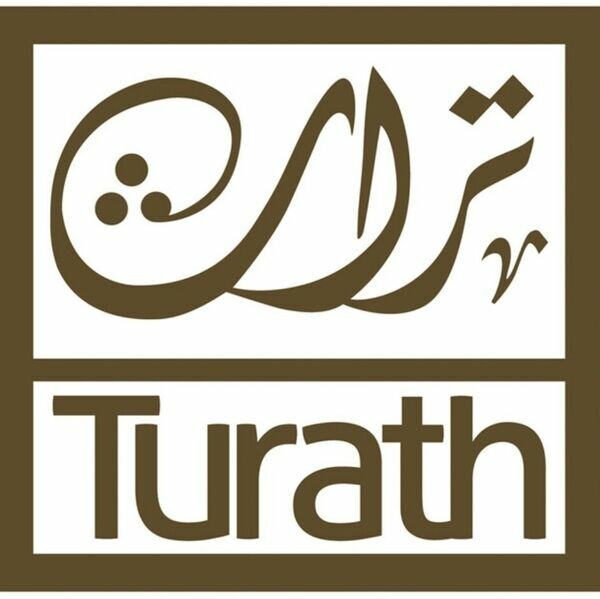 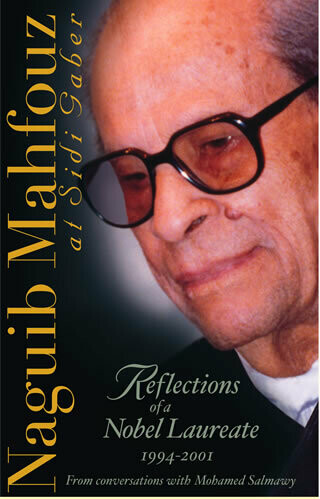 Naguib Mahfouz at Sidi Gaber: Reflections of a Nobel Laureate, 1994–2001

From conversations with Mohamed Salmawy

In one of his regular columns in Al-Ahram Weekly, Naguib Mahfouz at the age of 89 wrote of his feeling of having reached the penultimate station of his life, and noted how it reminded him of his annual journey from Cairo to Alexandria: at Sidi Gaber Station he begins to prepare his luggage, ready to get off the train, because the next station is the final one. This celebratory volume, published on the occasion of the Nobel laureate’s 90th birthday, brings together a selection of the more personal, reflective pieces that have appeared over the past seven years. They reveal a writer concerned as always with the human condition, with his own thought processes, and with the craft of writing, offering rare insights into the way a great writer thinks and works. The range and quality of writing is even more remarkable when one remembers that since a nearly fatal knife attack in 1994, the injuries Mahfouz sustained, combined with his failing eyesight, have made it almost impossible for him to write. But as a man who has devoted his life to the written word, Mahfouz now prepares his weekly articles through conversations with his friend Mohamed Salmawy, who has selected and gathered the pieces in this collection. Mahfouz fans and anyone interested in learning more about the life, times, and thoughts of one of the major figures of modern Arabic literature will find this volume an essential addition to their bookshelf.

Mohamed Salmawy is a leading Egyptian playwright and journalist and a longtime friend of Naguib Mahfouz. He is the president of the Egyptian Writers Union. English-born Andy Smart and Egyptian Nadia Fouda-Smart lived in Cairo for many years, where they established their own publishing house before moving to London.